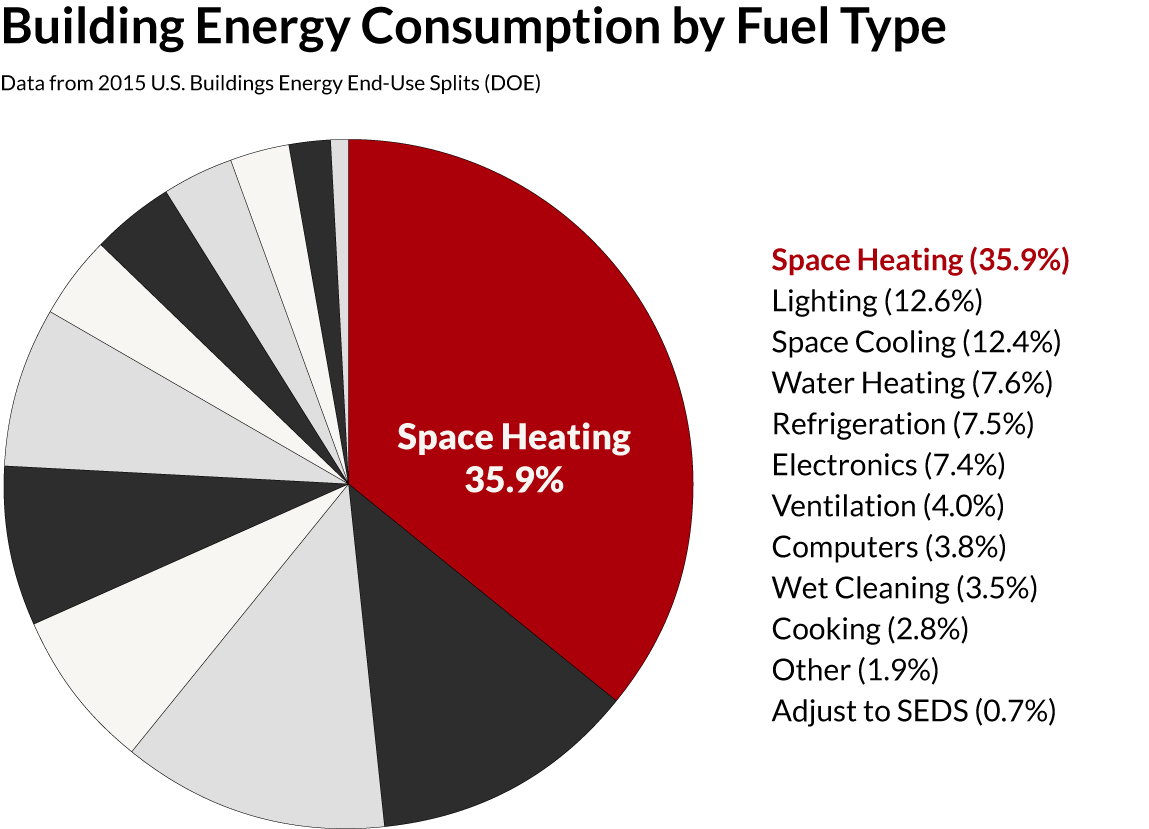 According to the US Dept of Energy, space heating accounts for nearly 36% of a building’s energy consumption. Lighting is a distant second place at 12.6%.

Given surging energy costs and pressing environmental concerns, there has never been greater demand for more efficient HVAC systems.

Increasingly, we see our customers in the HVAC industry refining their damper designs in order to optimize for efficiency. To that end, there are few components that bring such multi-faceted improvement to HVAC efficiency as a damper blade seal.

Any impact to HVAC efficiency needs to affect at least one of these four variables.

We say “multi-faceted” because unlike most design choices, the singular addition of blade seals benefits all four variables.

It’s the movement of air caused by a temperature differential, which effects an exchange of heat. Convection is the natural phenomenon that makes ‘free cooling’ and air-side economization possible.

Damper manufacturers considering blade seals for their designs are first and foremost thinking about unintentional air movement. You know, leaks.

In fact, the potential for energy waste via leakage through the damper is significant enough that many energy codes regulate for it specifically (see California Title 24, ASHRAE Standard 90.1, and IECC). AMCA developed the industry-standard damper classification for air leakage. 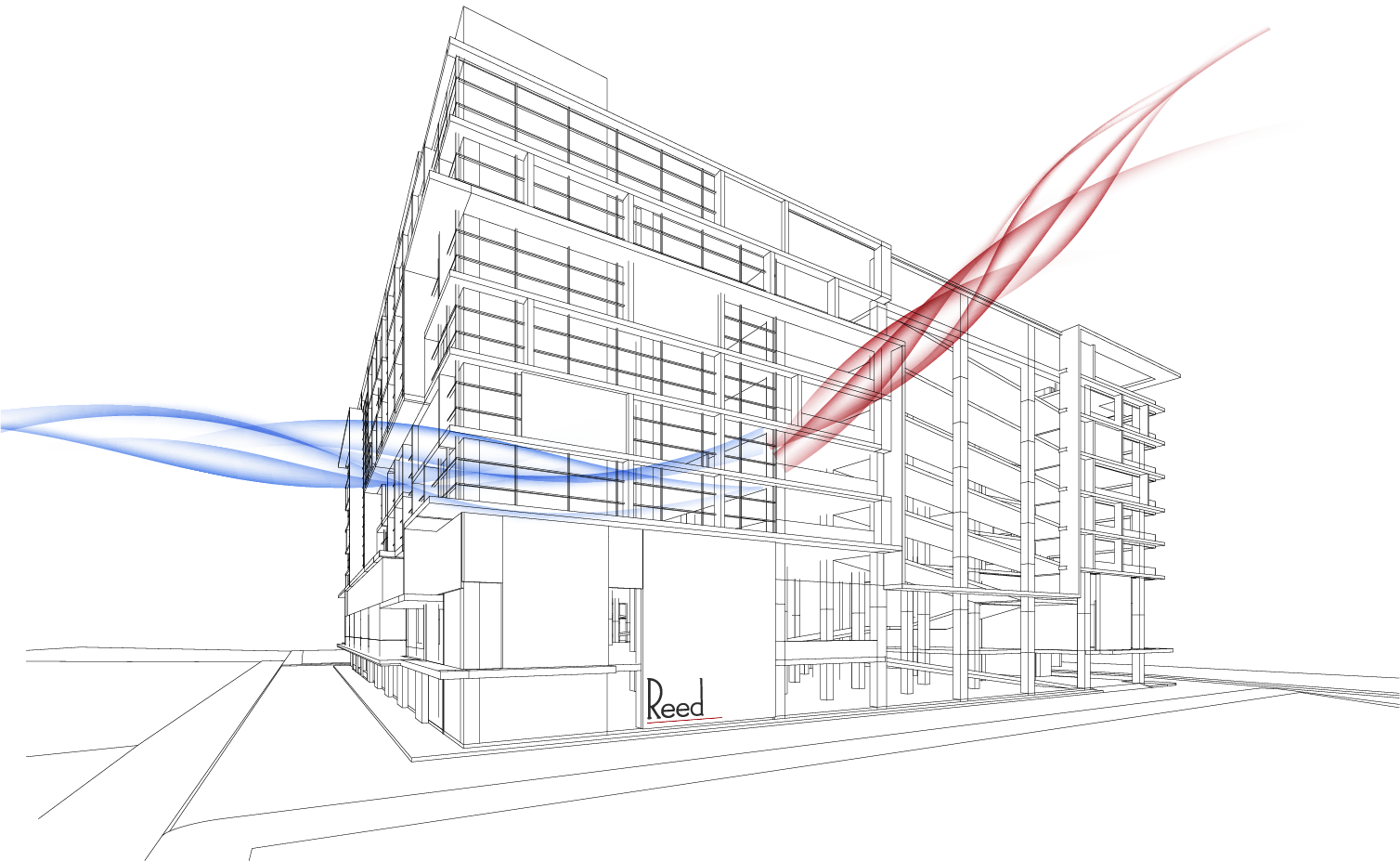 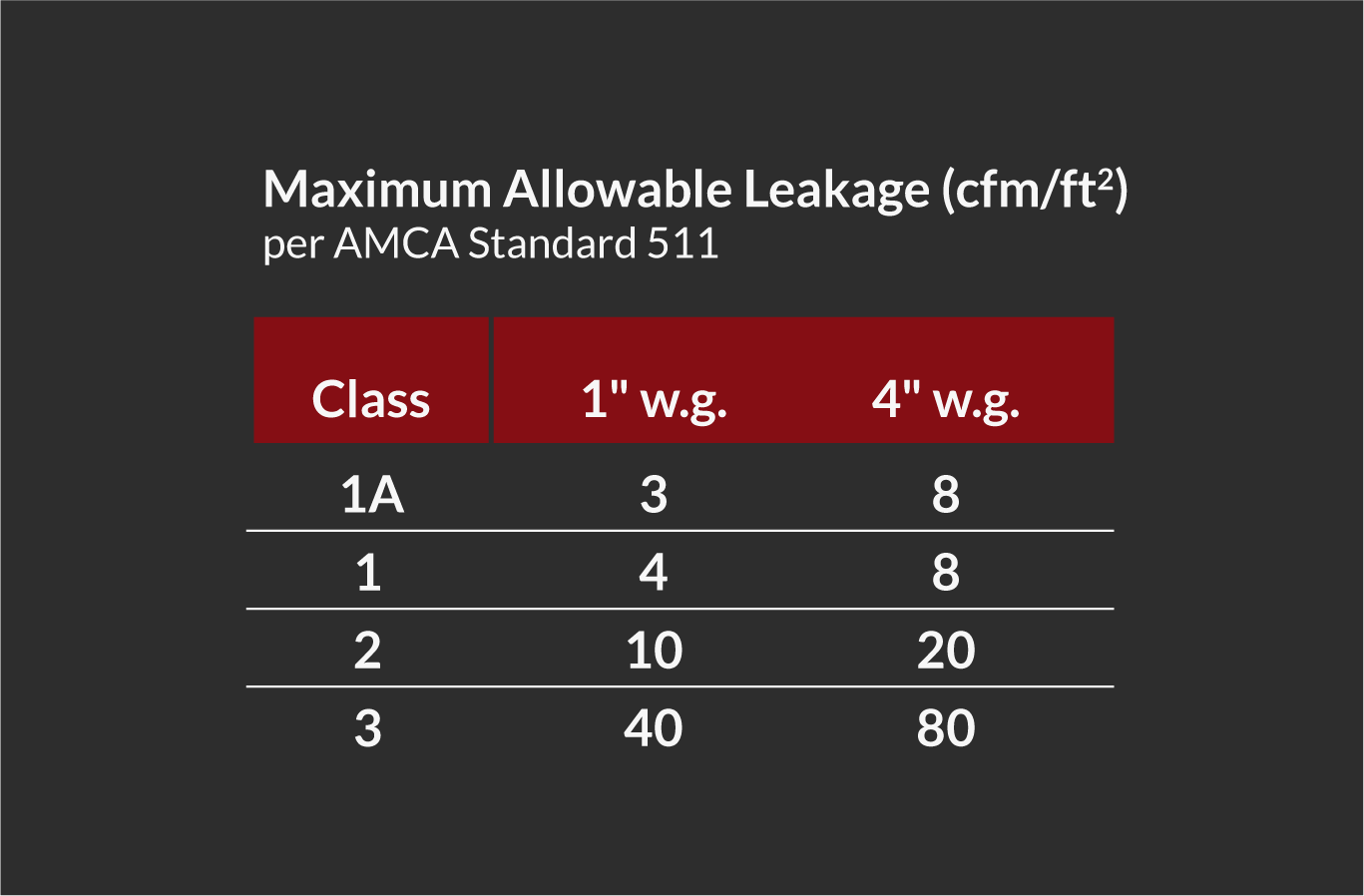 How significant are blade seals?

If an application needs (or wants) to achieve AMCA class 1a, it’s pretty much impossible to do without blade seals. For one, the elasticity and compression recovery of the material also creates a more forgiving seal. In other words, bent or damaged metal is not likely to bounce back. The material from which blade seals are made also contract less in cold than metal does, decreasing the likelihood of seal failure in extreme weather.

However, it’s important to note that not all blade seals are made equal. If the seal is not made with material suitable for extreme weather, it too will crack or shrink over time and create vulnerabilities in the damper.

Also caused by a temperature differential, conduction is the transfer of heat through a material. Damper blades are the main target here, with features like thermal breaks and insulation specifically designed to reduce conduction.

However, blade seals also have a role. While the seal material is itself an insulator, some designs, such as bulb and V seals, can create small air barriers that provide additional insulation.

Controls, referring here specifically to the actuators that open and close the dampers. For dampers without blade seals, much more force is needed to create a metal-on-metal seal between blades. This is taxing on an actuator over time, and frequently more expensive actuators with higher torque ratings are required to create a sufficient air lock. Blade seals, possessing their aforementioned compression magic, require far less torque for a superior seal. 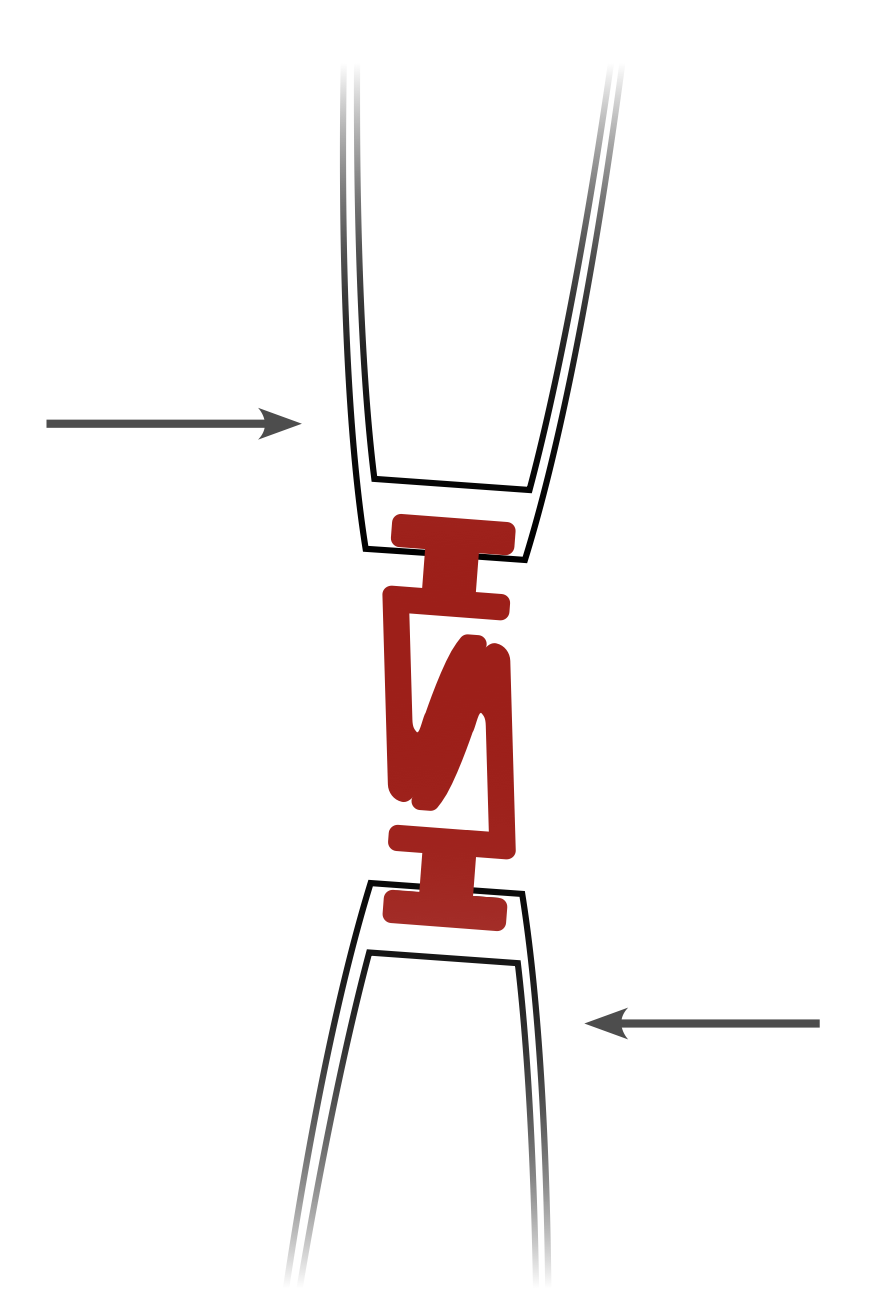 Air pressure throughout the system, specifically. Like convection, dropping air pressure is another energy waster courtesy of air leakage. Like conduction, the focus is typically on blade design.

Many blade design choices exist to reduce air pressure and, consequently, lower air movement demands on the system fans. But blade seal failure will also create pressure problems. An air leak causes a drop in static pressure throughout the ducts and will also require more energy from the system to move air around.

If you're interested in damper blade seals or other HVAC sealing solutions, check out the HVAC page or give us a call! 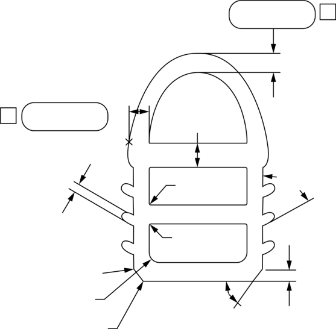